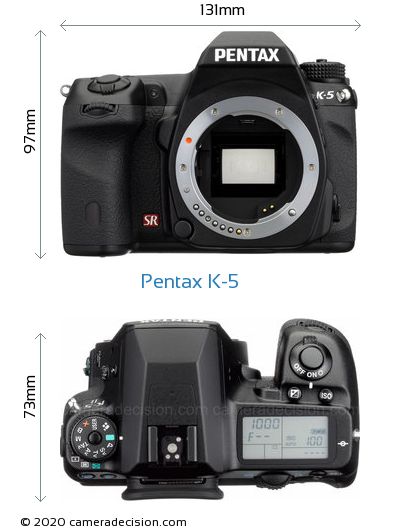 The Pentax K-5 DSLR was developed using the Pentax K-7 as its base; the K-5 inherits the user-friendly operation, array of advanced features and compact, lightweight body of its predecessor, yet it is more resourceful with its high-speed, low-noise CMOS image sensor and high-performance PRIME II imaging engine.

The continuous shooting mode has a maximum speed of approximately seven images per second. It also offers a sensitivity range between ISO 80 and ISO 51200 (when expanded via a custom function) and Full HD-proportion movie recording at 1920 x 1080 pixels.

Other improvements over the K-7 are a faster autofocusing speed and an upgraded HDR (High Dynamic Range) function now usable in hand-held shooting.

The K-5 features a new-generation, wide-frame SAFOX IX+ autofocus system with 11 sensor points (with nine cross-type sensors positioned in the middle). The AF system has completely redesigned optics, and factors the light source at the time of shooting into its calculations so as to improve the accuracy of autofocus operation. It also offers a choice of shutter-release options - between focus priority and release priority in the AF.S (single) advance mode, or between focus priority and speed priority in the AF.C (continuous) advance mode.

The K-5 sensor is estimated to be 2-3 stops more sensitive than that of its predecessor, the K-7, meaning that a K-5 photo taken at ISO 6400 will look about as grainy than one taken at ISO 800 with the K-7. 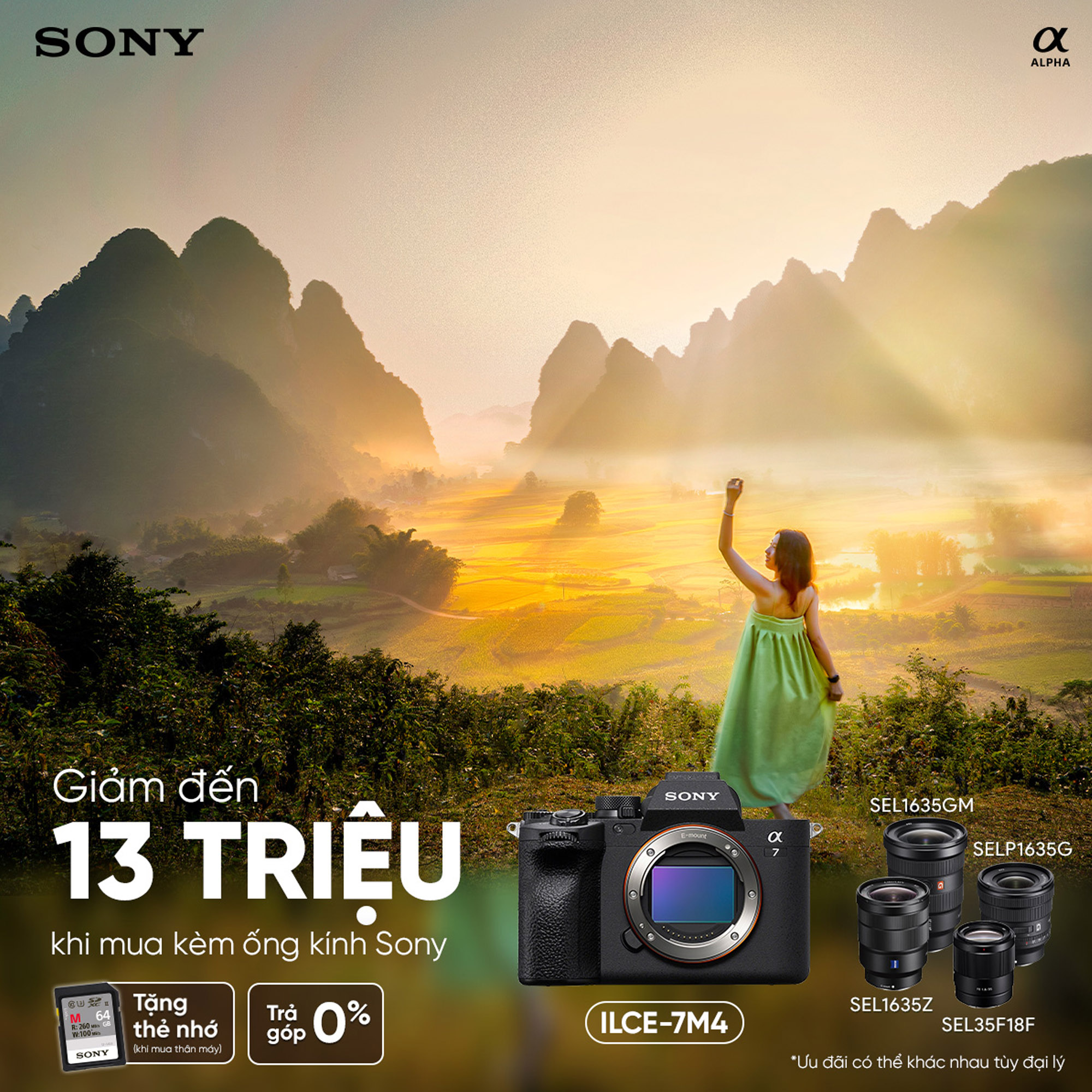 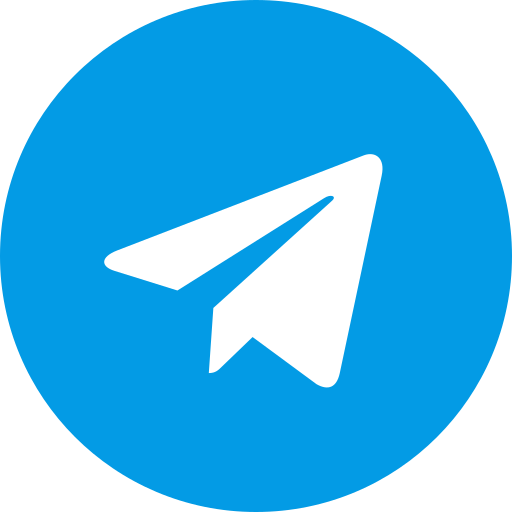